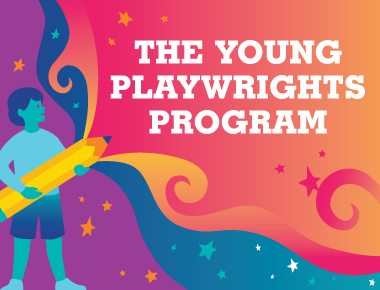 All events are virtual, free and open to the public!

Children’s Theater of Madison’s Young Playwrights (YP) is an annual program that celebrates giving voice to young writers through the art and craft of playwriting.The YP program’s mission is to develop relationships between Dane County youth, professional theater artists, and educators. It begins with residencies at area-high schools and ends with staged readings at the Young Playwrights Festival in May. This year 4 schools participated, involving 70 students.

During the residencies, each student created a ten-minute play unique to their own creative ideas. The student-written plays were then reviewed by theater professionals, teachers and peers. From these residencies, one to two plays were selected from each school for our staged readings at the Young Playwrights Festival, where they are directed and acted by professional theater artists and experienced actors. In addition to the high school residency, CTM also hosts the middle-school program Young Playwrights for Change. Developed in 2015 by the American Alliance for Theatre & Education (AATE) & Theatre for Young Audiences USA (TYA/USA), this national program engages students from across the country in a theme-based writing competition. Area middle school students worked with CTM teaching artists to learn basic playwriting techniques, wrote a 10-minute play based on a theme, and received feedback on their scripts. One script will be read at this festival and will go on to represent CTM at the national-level competition.

This year, we are expanding the festival by adding two additional events: a Professional Play Reading and a Songwriting for Musical Theater Workshop. The festival will be available for streaming through Sunday, May 30. The Young Playwrights Festival is for grades 6 and up! 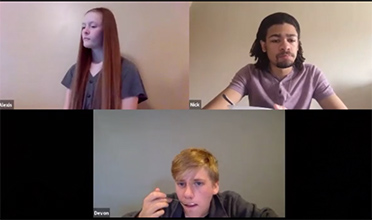 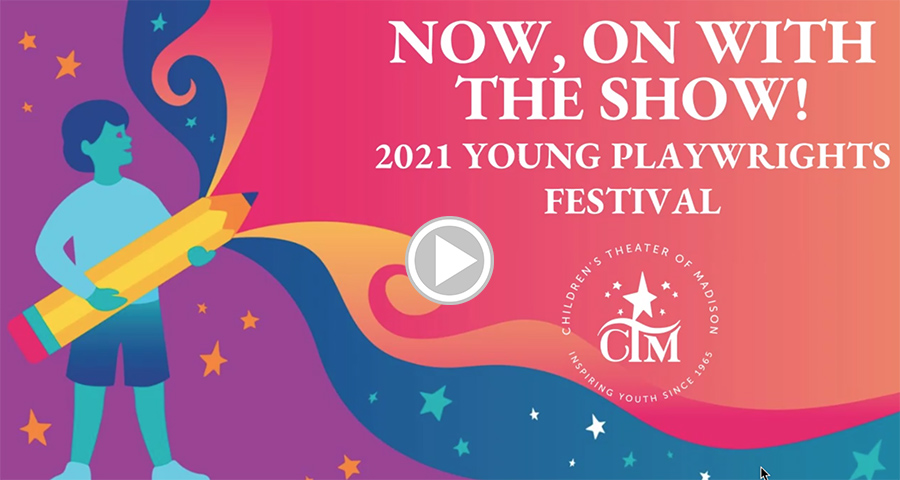 Young Playwrights Residency Staged Readings - TO DOWNLOAD THE PLAYBILL, CLICK HERE!
Staged readings of student-written one-acts with live Q&A following each of the 10-minute plays with the playwright and Festival producer-director Erica Berman. The residency readings will be available to the general public for streaming through Sunday, May 30, right here. 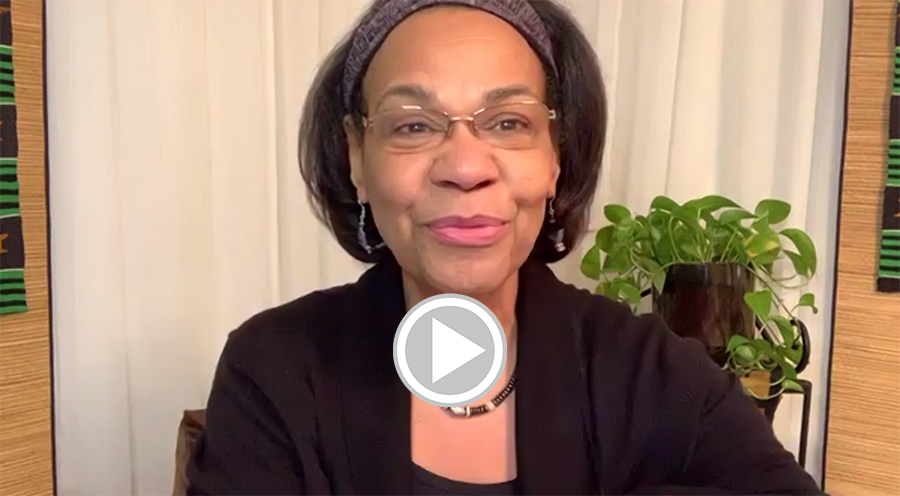 WATCH THE SPECIAL EVENT WITH PLAYWRIGHT GLORIA BOND CLUNIE – CLICK HERE FOR THE VIDEO!
The event will feature a talk with this award-winning playwright about her career as a playwright and the art & craft of playwriting. There will also be a world-premiere reading of “Night of the Fire Rain”, a new short play by Ms. Clunie, commissioned by The Kennedy Center. Viewers will be able to ask questions through a live chat.

On the night of the Fire Rain, Angel, Estrella and Skylar watch the skies. Like their ancestors, they prepare for a rite of passage that will change them forever. Their challenge – to grab fire and hold on to it. 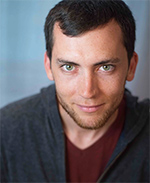 SPECIAL THANKS TO MARK WURZELBACHER FOR HIS AMAZING MUSICAL THEATER SONGWRITING WORKSHOP!
A participatory workshop for grades 6-12 led by Mark Wurzelbacher where participants will learn the basics of songwriting and how a song can shape a scene. No matter what your level of musical expertise is, you will be able to call yourself a songwriter after this workshop!

How do you write a musical? Where do you even start? In this workshop, led by composer and music director Mark Wurzelbacher, you will get some hands-on experience in writing musical scenes––also known as songs!––and understanding some of the ways that musical writers think about crafting their work. No matter what your level of musical expertise is, you will be able to call yourself a songwriter after this workshop!

THE READINGS AND ALL CONTENT FOR YOUNG PLAYWRIGHTS FESTIVAL ARE FREE AND AVAILABLE THROUGH SUNDAY, MAY 30

CONTENT IS BROUGHT TO YOU BY DONORS LIKE YOU, TO SUPPORT CTM NOW, CLICK HERE
Exciting and important work is being done by theaters like CTM across the country. We'd like to share some of the many offerings out there that reflect new works presented by these outstanding theaters for young audiences. We hope you will check them out and find them enjoyable and inspiring.
• Diamond's Dream - recommended for ages 9 and up; created for Chicago Children's Theater as part of their Springboard Project -- an initiative to create new virtual work that could be expanded into in-person plays. This piece was designed and directed by Jerrell L. Henderson and Caitlin McLeod.
• 10 Seconds - recommended for ages 12 and up; a play based on the ideas, conversations, and discoveries from two years of workshops between police and youth. This piece was written by Miriam Gonzales, directed by LeeAnét Noble. Assistant Playwright: Tyrese Rowe
•Amplify - New works series by BIPOC playwrights, commissioned and presented by First Stage in Milwaukee. The play Copper Horns in Water by Ty DeFoe is recommended for ages 8 and up, and is streaming now through May 16. Based in an Anishinaabe storytelling tradition, the play is performed by students from Indian Community School.
• Stronger Together - recommended for ages 5 and up; Produced by Honolulu Theater for Youth as part of their HI-Way Series using puppets, the play is the company's collective, creative response to the rise of anti-Asian hate crimes happening across the country. HTY's resident team behind The Hi Way's Stronger Together episode are committed to serving the community especially during this time when inspiring youth and beginning this conversation with love and hope, rather than fear, is imperative.