GET YOUR TICKETS TO OUR SUMMER STAGE SHOWS HERE!

We are so happy to have you back in person seeing LIVE THEATER, if you are looking to download or view a playbill do it right here! 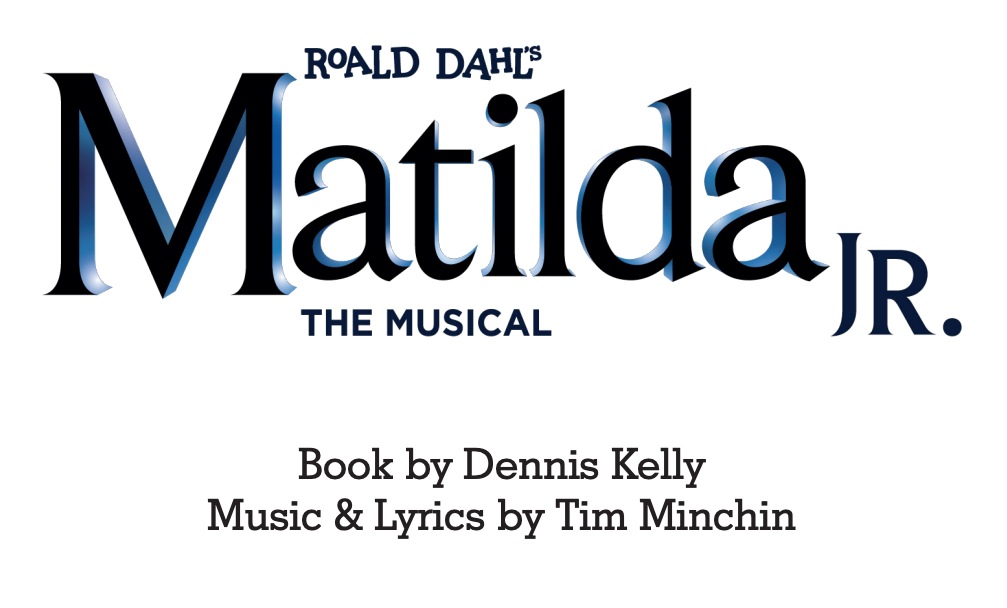 SHREK, JR.
DOWNLOAD THE PLAYBILL HERE!
Based on the DreamWorks Animation Motion Picture and

“I’m a Believer” by Neil Diamond 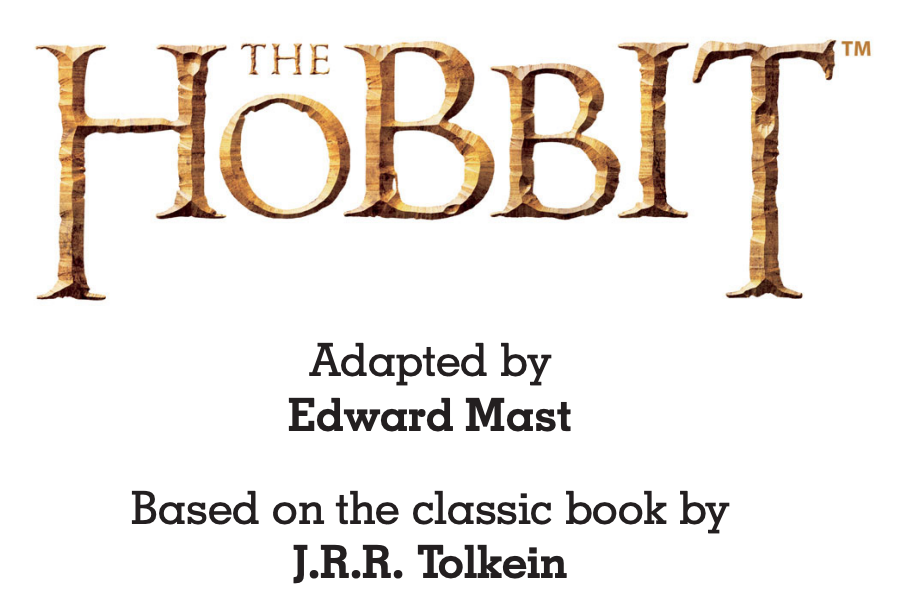 THE HOBBIT
DOWNLOAD THE PLAYBILL HERE!
Adapted by Edward Mast
Based on the classic book by:
J.R.R. Tolkein
Produced by special arrangement with
THE DRAMATIC PUBLISHING COMPANY of Woodstock, Illinois
Performed live in the Starlight Theater at MYARTS.
DOWNLOAD THE HOBBIT PLAYBILL HERE! 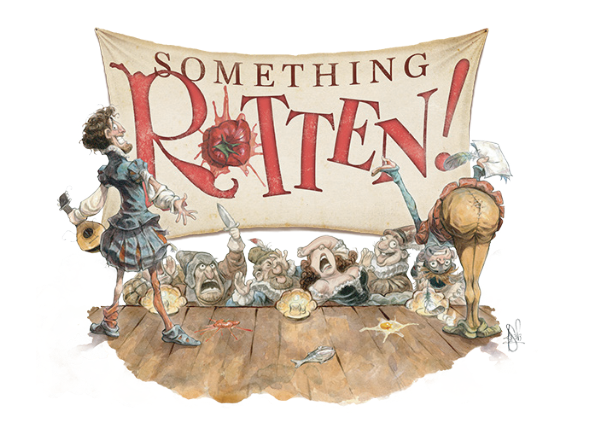 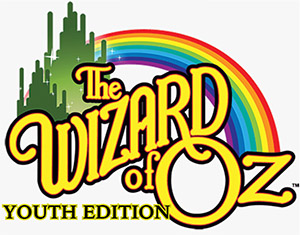